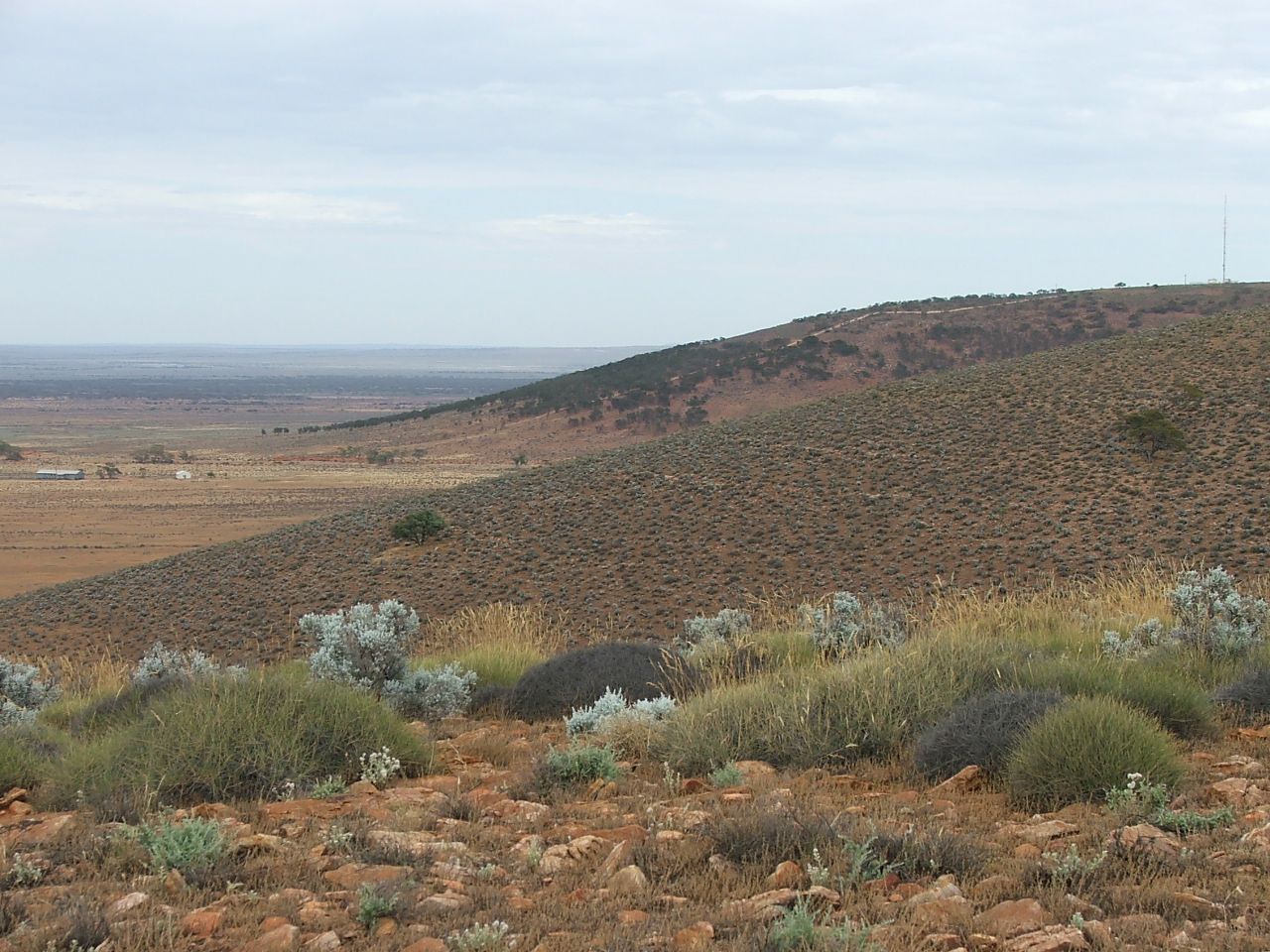 SINGAPORE, 13 November 2017 – Nexif Energy, an independent power producer in Australia and Southeast Asia, has announced that it has reached financial close for the first stage of the Lincoln Gap Wind Farm in Australia.

Located near Port Augusta in South Australia, the Lincoln Gap Wind Farm project’s 126 megawatts (MW) first stage involves the construction and operation of 36 wind turbines, supported by innovative offtake contracts with Snowy Hydro and ERM Power. The full project, a 59-wind turbine farm, will produce 212MW, which is enough electricity to power approximately 155,000 homes. The project will feed into the State’s electricity grid via the ElectraNet transmission network.

The project also includes installation of a utility scale battery system of 10MW, with potential expansion capability to utilize battery technology advancements. This will be one of Australia’s largest private sector-initiated and owned grid battery systems not underwritten by a government contract or funded by government grants.

“As a new, independent participant to the Australian market, we are excited to implement an innovative contracting strategy that will not only provide renewable power to thousands of Australian homes but also optimise the use of grid-scale battery storage on a commercial basis,” said Matthew Bartley, a Founder and Co-Chief Executive Officer of Nexif Energy. “We value the support of all project stakeholders who have worked with us along the way to achieve this important milestone.”

Lincoln Gap will be constructed under the terms of a turnkey contract with Senvion Australia and is expected to begin operation in Q1 2019. The Clean Energy Finance Corporation (CEFC) will act as financier, lending up to A$150M (US$115M) for construction of the first stage of the wind farm and Investec has provided facilities totalling A$39M (US$30M) for working capital and letters of credit.

“We are committed to becoming a leading regional independent power generation company and are striving to achieve this by briskly executing on our active projects in Australia, Vietnam and other markets such as Thailand, Bangladesh and the Philippines,” added Surender Singh, a Founder and Co-Chief Executive Officer of Nexif Energy. “We are also seeking additional large-scale investment opportunities in Asia-Pacific as we continue to look toward the future.”

“This is another landmark project for Nexif Energy and builds upon prior Denham investments in Australia. We are excited to continue expanding Denham’s international power investment footprint across the Australian and Southeast Asian markets with the Nexif Energy platform,” said Denham Capital Director Saurabh Anand. “The region presents significant growth opportunities and we look forward to investing in more projects in the near future alongside Surender, Matthew and their team.”

Nexif Energy was formed in August 2015 by Nexif, a Singapore-based independent power management company, and Denham Capital, a leading global energy-focused private equity firm with more than US$9.0 billion of invested and committed capital across eight fund vehicles. Nexif Energy’s goal is to develop, finance, construct and opportunistically acquire conventional and renewable power generation assets across Southeast Asia and Australia.