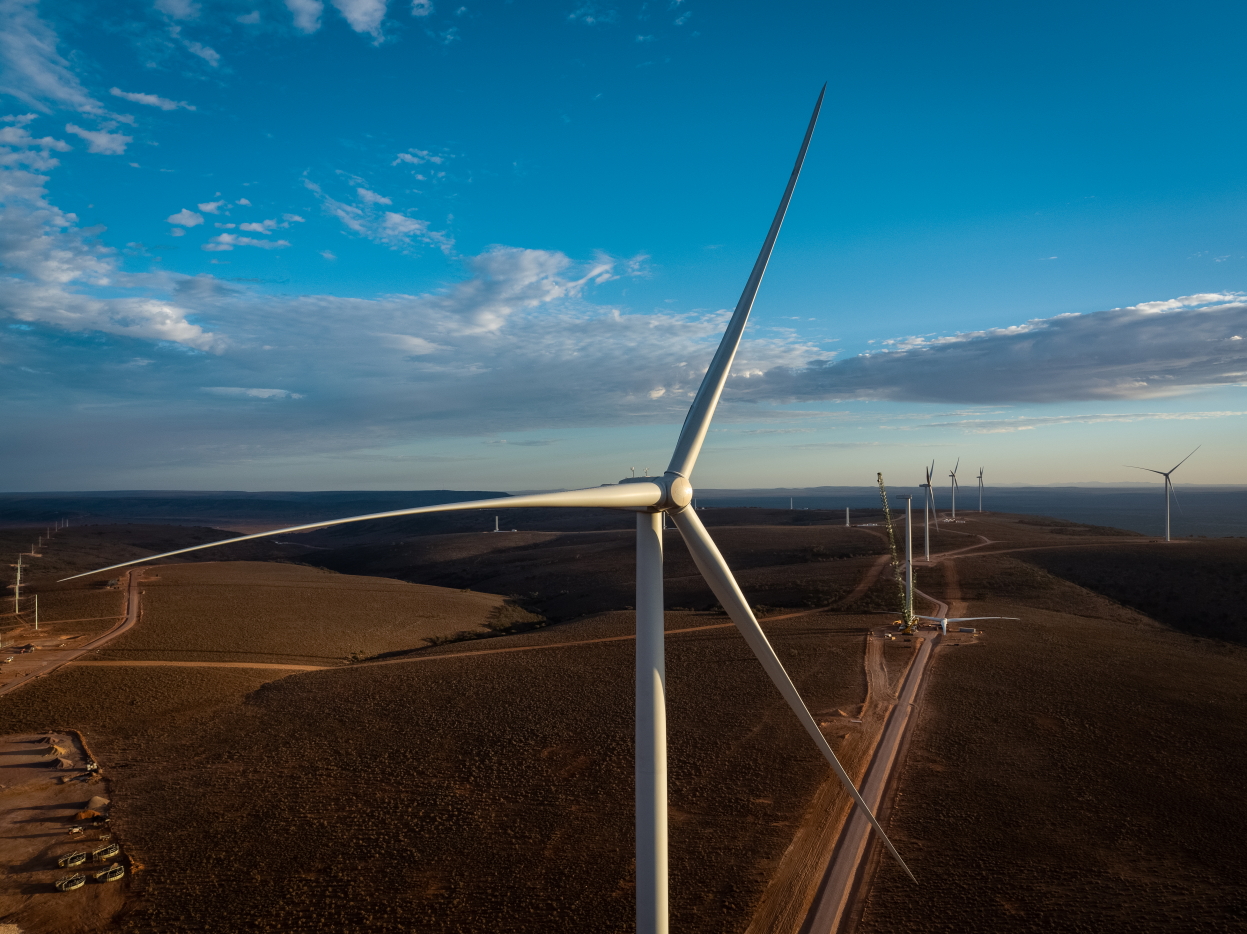 Nexif Energy has proactively negotiated with Senvion and made successful arrangements to ensure continued progress on the Lincoln Gap Wind Farm while Senvion addresses its financial difficulties and requirements.

These arrangements will be implemented over the coming days and include the provision of funding for Senvion’s on-site subcontractors through direct payment of amounts owing to continue work on the project, which is quickly taking shape.

Nexif Energy has been working hard on the positive pathway forward for the project and its workers over the past two weeks since becoming aware of Senvion’s difficulties.

At the same time, the Lincoln Gap Wind Farm has celebrated a major milestone. Early last week sustained operations commenced from the first of the wind farm’s turbines with the project exporting its first meaningful generation to South Australia’s electricity grid. Since then, another two wind turbines have commenced operations.

Founder and Co-CEO of Nexif Energy Matthew Bartley said: “We are pleased with the progress made on commissioning by Senvion Australia in light of the uncertainty over the past two weeks and look forward to continuing good progress given the new arrangements in place to channel financing to the project’s subcontractors and service providers.’’

Senvion’s direct subcontractors on Lincoln Gap Wind Farm have been notified of the arrangements with payments targeted over this coming week.

Work on the project is proceeding and erected turbines are being commissioned with increased pace with three wind turbines now operating and exporting power to the grid. One extra tall crane is currently on site for lifting the wind turbines on top of the towers and a second such crane is due on site in early May to substantially increase the rate at which the turbines are established and generation output over coming months.

The Lincoln Gap Wind Farm is a 222MW initiative comprising 212MW of wind turbines and 10MW of battery storage capable of producing enough electricity to power approximately 155,000 households in South Australia. Involving the construction and operation of up to 59 Senvion 3.6M140 wind turbines and an Advancion battery storage system supplied by Fluence, the project will feed into the national electricity grid via the Electranet transmission network.

* A 10MW battery storage facility at the wind farm allows the project to more reliably integrate renewable energy into the National Electricity Market, with the large-scale battery delivering fast response storage capacity.
* The windfarm is being built on farmland on a raised plateau next to the Eyre Highway. It is expected to be fully operational from mid next year.
* The construction workforce ranges from 110 – 140 people, with more than half of this workforce sourced from the local region.
* Underwriting a significant proportion of the project production are two long-term Large-Scale Generation Certificate (LGC) agreements signed with ERM Power (ASX-EPW) in April 2017 and an innovative long-term offtake agreements with Snowy Hydro.

More information about the Lincoln Gap wind farm is available from http://lincolngapwindfarm.com.au

Denham Capital is a leading energy and resources-focused global private equity firm with almost US$10 billion of invested and committed capital across multiple fund vehicles and offices in London, Boston, Houston, and Perth. The firm makes direct investments in the energy and resources sectors, including businesses involving international power, oil and gas, and mining, across the globe. Denham’s investment professionals apply deep operational and industry experience and work in partnership with management teams to achieve long-term investment objectives. For more information about Denham Capital, visit www.denhamcapital.com.